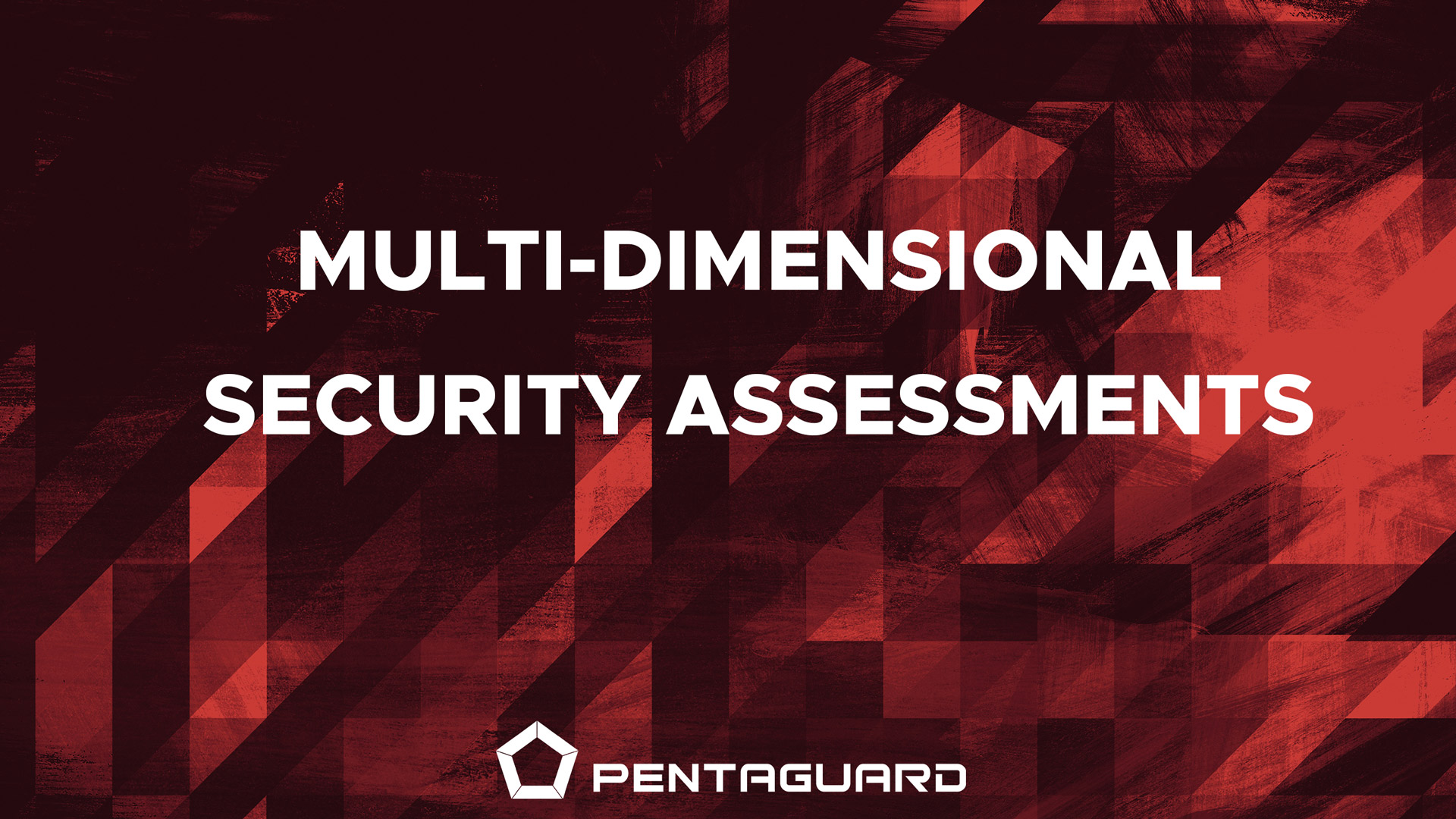 Security is complex and multi-dimensional—we have threats, threat vectors, tactics, intention, vulnerabilities, risks, hazards, security controls and a plethora of other considerations to take into account when undertaking security assessments.

Hence it should not come as a surprise that, to bring it all together, security assessments can be complex

When it comes to determining threat and risk ratings, we traditionally undertake two-dimensional analyses: INTENT x CAPABILITY = threat rating and LIKELIHOOD (or probability) x CONSEQUENCE (or impact) = risk rating.
Interestingly, we tend to use this 2-dimensional approach for several reasons: 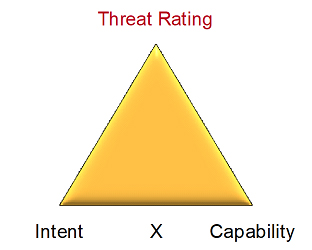 Think about the model below and this should raise a few questions for you…all of the interactions below should be considered when determining a threat rating and now we can see how complex and multi-dimensional threat assessments are in reality. 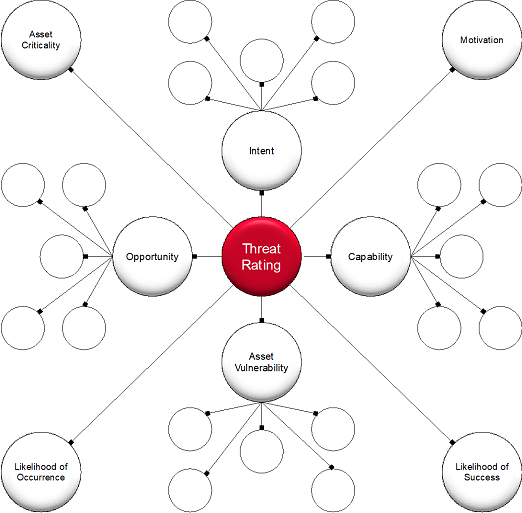 There are many variables that influence the threat rating beyond intent and capability. For example, how do we assess important considerations such as:

How do we assess the many sub-factors influencing intent, capability, opportunity and asset vulnerability in a consistent and accurate way that also provides global visibility for managers?
For example:

Each sub-factor for intent, for example, may have different ratings that should each be assessed, particularly if they need to be aggregated to influence the overall rating for intent.

Wouldn’t it make sense to be able to target each individual sub-factor in our control analysis to get more granular outcomes—but we need to know what they are and how they combine with each other.

When we consider risk assessments:

Determining accurate threat and risk ratings can get very complex if we assess their multi-dimensional elements. Pentaguard automatically calculates a threat rating from 26 different inputs that are all rated and connected, not just from assessing intent and capability.
Risk assessments in Pentaguard are based on a 5-dimensional approach, not just two. This allows significantly greater understanding of risks and how best to mitigate them—of course, undertaking a multi-dimensional approach to threat and risk assessments will enable better decision making underpinning the expenditure of money on security controls and other resources.